The program is an 8-week, $25,000 summer aviation training program that takes students from zero experience to a Private Pilot license! Cadet Melton attended Spartan College of Aeronautics and Technology in Tulsa, Oklahoma with 20 other students, 19 of whom graduated.

Cadet Melton received 50 hours of flight time and completed three solo flight. He stated that using the CHS flight simulator provided him the basic concept of flight and better prepared him for the program.

Upon completion, Cadet Melton was awarded his private pilot’s license. As for his future, he has applied to the Air Force Academy with the ambition to become a fighter pilot.

Cadet Melton is currently a senior at Cabot High School. He is entering his 4th year as a JROTC cadet. He served as the executive officer to the group commander last year and currently holds the title of group superintendent, a position that places him as the top enlisted member in the group. He is responsible for the health and welfare of all the enlisted corp.

Cadet Melton is a 4th year swimmer on the Cabot High School, a National Honor Society member and is in the Mu Alpha Theta club on campus. He currently has a perfect GPA.

Congratulations Cadet Melton on all your outstanding achievements! 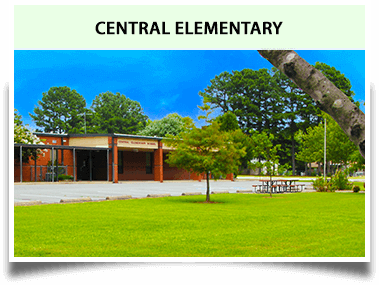 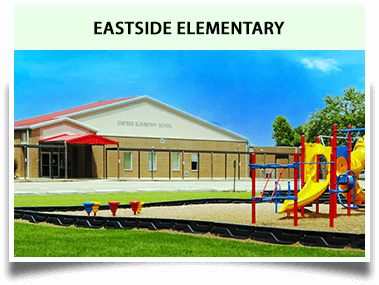 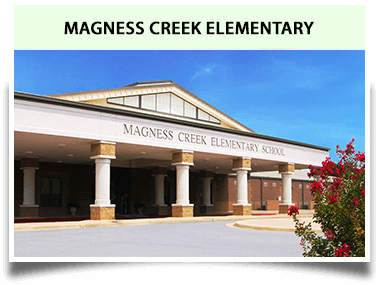 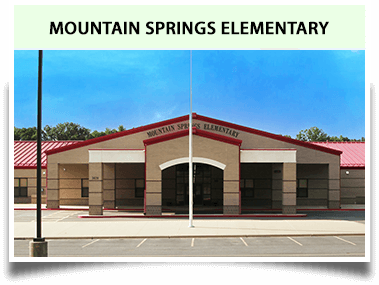 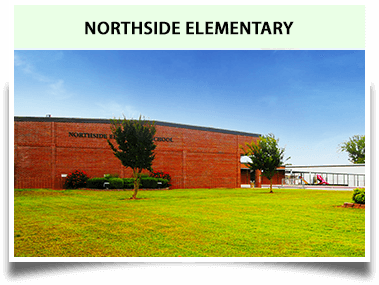 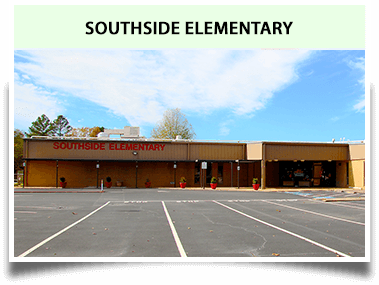 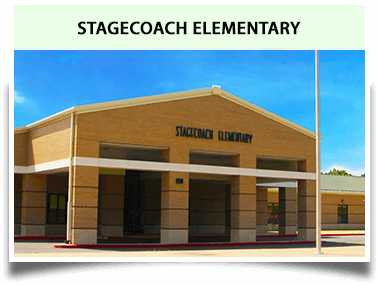 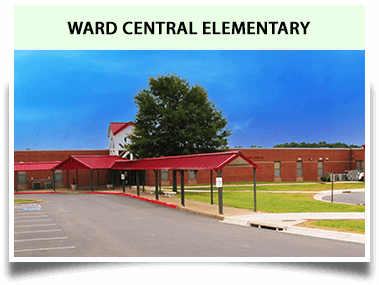 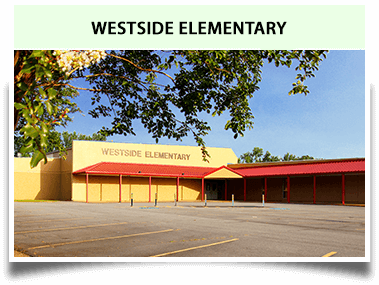 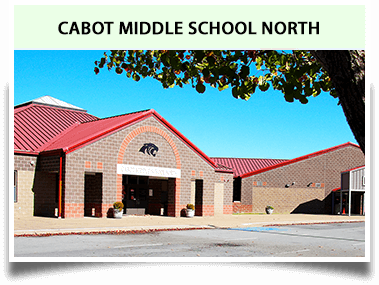 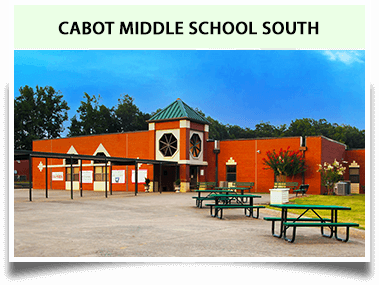 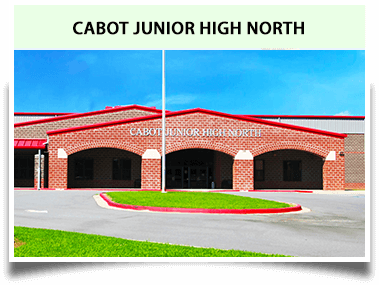 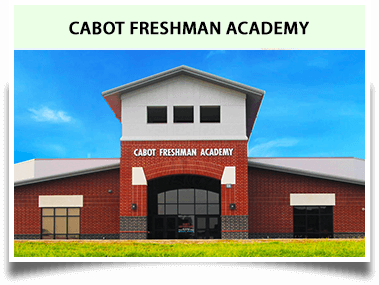 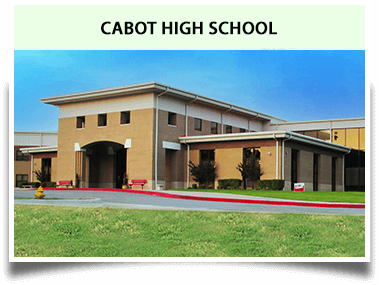 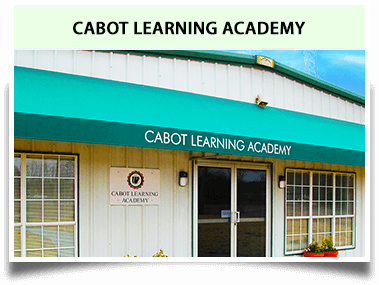